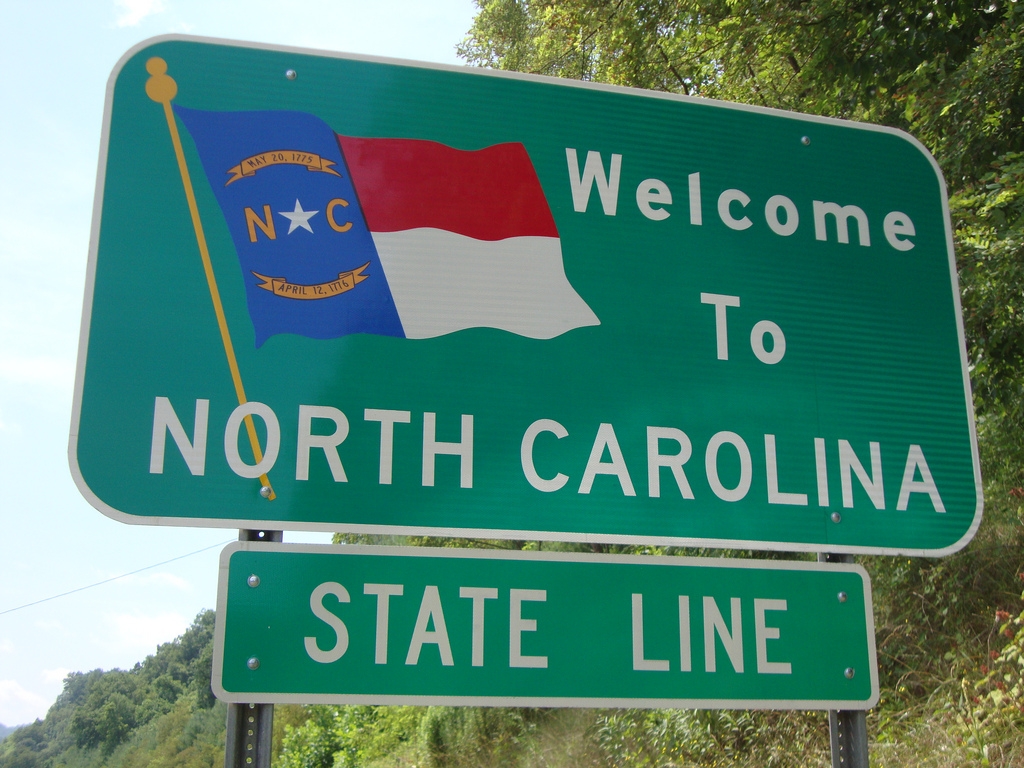 The next morning, I pulled up a map of the United States on my computer and quickly realized deciding a route, myself, would take forever.  I borrowed information from a professor who had done the algorithm for the most optimal way to drive around the United States.  Within minutes, I had the list ready. Subject to change, of course.

Deciding what to take was the next issue. A shopping trip was definitely in order, to buy some roadtrip clothing.  I needed some items that can be stored easily, wrinkle resistant and can be washed out in a hotel bathroom and hung in the shower to dry for the next day.  I went to a local sporting goods store and the saleslady helped me find three pairs of pants, five pull-over shirts, a jacket, and two sweaters, and two dresses for the trip. I owned socks and underthings already, so no issue there.  I just wanted clothing as maintenance free as possible to avoid having top stop at laundry facilities.  Besides, my days of trying to impress Chris with my style of dress were well and truly gone.  I look terrible in skater skirts.

At a department store, I bought travel size toiletries and a tote to fit them in.  I bought a first aid kit, five cases of water, a variety of snacks and food for Snow.  My Honda CRV was pretty well filled by that time.  As for what Chris was going to take with him, that was entirely his decision.  I had no intention of packing a bag for him.  In fact, I may never do anything for him again.  He could drive around the country naked for all I cared.

When I got home, I put all of my new clothes plus two pairs of blue jeans in a suitcas.  I left out a pair of North Face pants and shirt for the day we actually left.  I planned to leave within just three or four days and Chris had just better be ready when I was.

I called Carolyn to ask her if Lily could spend the summer.  When I told her everything that had happened, she was more than agreeable.

She told me,  “Mom called and said she couldn’t take Lily, which was the same thing as saying she didn’t want to be bothered.”

“What a piece of work she is. She didn’t call me to tell me.  I guess I was supposed to figure it out on my own.  So, can Lily stay with you?”  I asked.

“Sure.  I would love to have her.  Maybe those boys will behave a little better if she is around.  She can help me kick butts and take names.  We live outside your school district, but I can drive her until the last day.  And if you’re not back by the time school starts again in September, I will take her school clothes shopping.  It’ll be like having my own daughter.”

“Okay.  I’m not sure when we are leaving.  I am hoping in a couple of days.  The sooner we get started, the sooner we will be done with it and he can get back to the skank.”

“Skank?  Where did you hear that word?”

“That’s what Lily called his girlfriend.”

“She’s right.  Any woman who dates a married man is a skank.  You would think they would know better.”

“I know, right?  I will call you when I know what we’re doing on our end.”

I disconnected the phone and headed downstairs to think about dinner for Lily and me.  Chris could eat at McDonald’s or make himself a peanut butter sandwich. He lost a lot of rights in my house, in my opinion.

Surprisingly, he came home a few minutes later.  He plopped his briefcase on the dining table.  “I am taking the summer off.  I turned my project over to Dan.  Kathy is pissed that I’m leaving for the whole summer.”

“I could care less what Kathy thinks.  She is not part of this equation.”  I told him.

“I’m just saying you don’t have to act ugly.”

“Yes, I do, Chris.  I am not going to pretend I am happy about this and I am not going to make it easy for you by keeping my mouth shut.  Sleeping with Kathy is wrong, no matter how short her skirts are.  You are still married.  To me.  Yes, Christian, I have every right to be angry.”  Taking a page from my mother’s book, I said the word Christian like it is a swear word.

“Whatever you decide to make for yourself,”  I snapped.

“It has been like that since your mother died.  Oh, but you haven’t been home in the evenings, so you didn’t realize I don’t cook for you anymore.”

“I’ve heard enough.  First, I get a bunch of crap from Kathy because I’m going to be gone for awhile and then I get crap from you.”

“I don’t feel sorry for you.  I’m leaving in the morning, so you better be ready to go.  I want to get this over with probably more than you do.”

“I doubt that.”  He stamped out of the kitchen.

Snow chose that moment to trot into the kitchen to beg for a scratch.  Absently, I caressed her ears.  “Well, Snow.  It looks like you can come with Chris and me.  I can’t leave you here and Carolyn owns about four hundred dogs.  Or at least those two she owns seems like four hundred.”  She wagged her floppy tail, furiously.  She traveled very well, so no worries on that account.  “You will probably have to referee the whole way. Just make sure I am the first one you kiss every morning.”  She wagged her tail even more.

I was born in the 1950’s, live in a 122-year-old house in Virginia, I am retired, have an alcoholic brother living in my downstairs bedroom, and spend a great deal of my time writing. I have lived through the Kennedy assassination, civil rights, Neil Armstrong on the moon, and 9/11/2001. I have seen the Vietnam war, the war in Middle East, the war on drugs, Star Wars, and the war between men and woman. I have written hundreds of short stories and essays and a handful of novels. Only one novel was (self) published and one poem published in a collection. I crochet, cook, have a veggie garden, an herb garden, a chicken coop full of chickens and I’m not afraid to try new things. I am not sustainable because I live in a city with a city-sized yard. Even with all of that, my favorite tool is my keyboard. View all posts by KarenPopeWrites